Vesicularia ferriei ‘Weeping’ is a beautiful and unique moss with its distinctive growth pattern, fine textures, and dark green colouration. In the right conditions and with enough patience, Weeping Moss will reward you with its distinctive look that can enhance the overall impact in any aquascape, large or small.

The beautiful Vesicularia ferriei ‘Weeping’ is commonly known as Weeping Moss and comes from Asia. Reports suggest it was originally imported from China, and it is also distributed in the south of Japan. In the wild it grows on wet rocks, moist riverbanks and on wet soil near small streams. It gets its common name from the way it grows under water in a similar appearance to the formation of branches and leaves of the weeping willow tree. Weeping Moss used to be relatively rare in Europe and America but with the sustainable production levels now available it is relatively popular and an easy plant to find.

Weeping moss is a medium category plant and is available from Tropica as both a tissue cultured 1-2-Grow cup and portion. Its structure is similar to Vesicularia dubyana ‘Christmas’, or Christmas moss, with its relative broad fronds, but the new shoots of Weeping moss grow in a distinctive downward and drooping formation. If the aquarium has low lighting levels, however, Weeping Moss will grow more horizontally with less compact growth. To get the best results and attractive compact growth it does best with moderate to high lighting in combination with good CO2 and circulation levels, although these are not always essential.

Where to use the plant

Weeping Moss grows best attached to aquarium decoration such as rocks or wood. It can self-attach after some time but it is usually necessary to attach it with some form of string or superglue when first adding it to your aquarium. It is also recommended to only use thin layers when initially attaching the moss to your decor in order to prevent the lower layers from dying off due to lack of light and circulating water.  It’s relatively dark green colour and fine textures make it suitable to contrast against lighter green or red plants. Weeping moss is perfect to add a strong sense of maturity to an aquascape, giving the impression of a dark woodland. Its distinctive drooping growth pattern can look particularly beautiful when mature and softens the appearance of any layout giving a unique sense of comfort and visual interest.

Vesicularia ferriei ‘Weeping’ is a slow grower and can therefore be at risk of algae growth in new setups. For this reason it can be better to add it to a mature aquarium. Stocking a good quantity of algae eating shrimp is also ideal, as they can minimise the build up of biofilm and algae growth. Trimming the moss regularly helps to maintain its attractive and compact growth. It does require more light and CO2 than some other moss species in order to grow in its distinctive drooping pattern, but can still remain healthy in lower energy conditions. Feed the plant regularly with liquid fertilisers such as Tropica Premium or Specialised Nutrition.

Vesicularia ferriei ‘Weeping’ is a beautiful and unique moss with its distinctive growth pattern, fine textures, and dark green colouration. In the right conditions and with enough patience, Weeping Moss will reward you with its distinctive look that can enhance the overall impact in any aquascape, large or small. 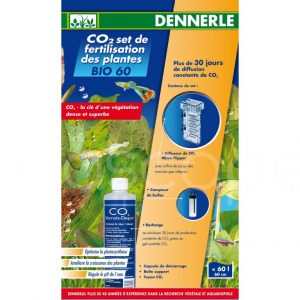 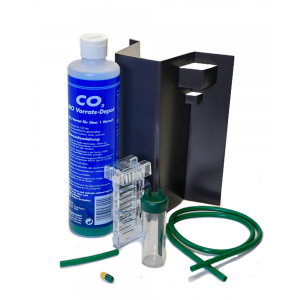 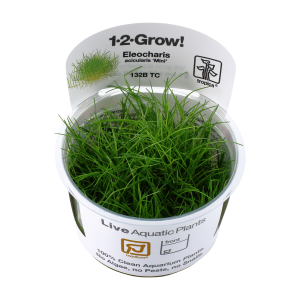 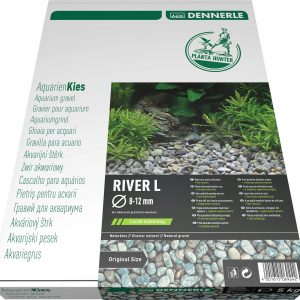 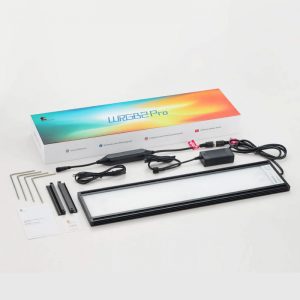 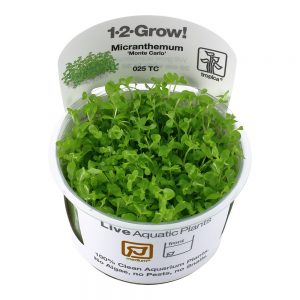 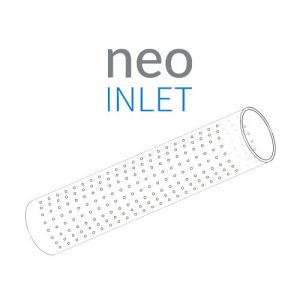 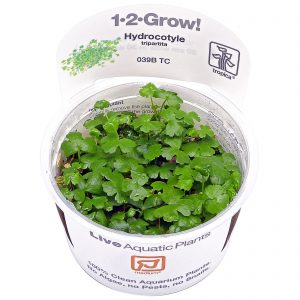 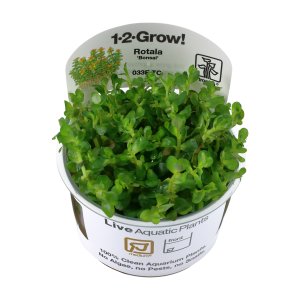 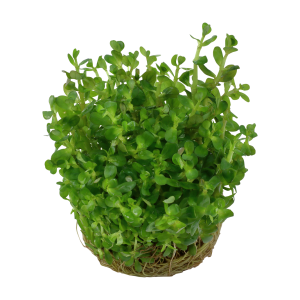 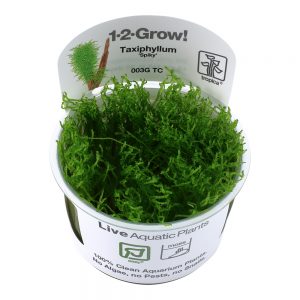 Sold out!
Supplier Out Of Stock
Tropica
Taxiphyllum ‘Spiky’
Out of stock
R185.00
Menu
This website uses cookies to improve your experience. If you continue to use this site, you agree with it.
Ok