An Amano Shrimp can be kept in tanks of nearly any size as long as the regular rules of fish count are followed. Be mindful not to overstock. Amano Shrimp produce waste and tax an aquatic environment just like every other living organism in a tank. Amano Shrimp like being in a habitat with lots of live aquarium plants that provide them with interesting places on which to climb. They also seem to get a charge out of swimming from plant to plant looking for different places to explore, perch or hide.

What water should we use?
What should be included in a shrimp tank:
Tank maintenance:
Caridina water parameters:
What are our parameters for Caridina shrimp? 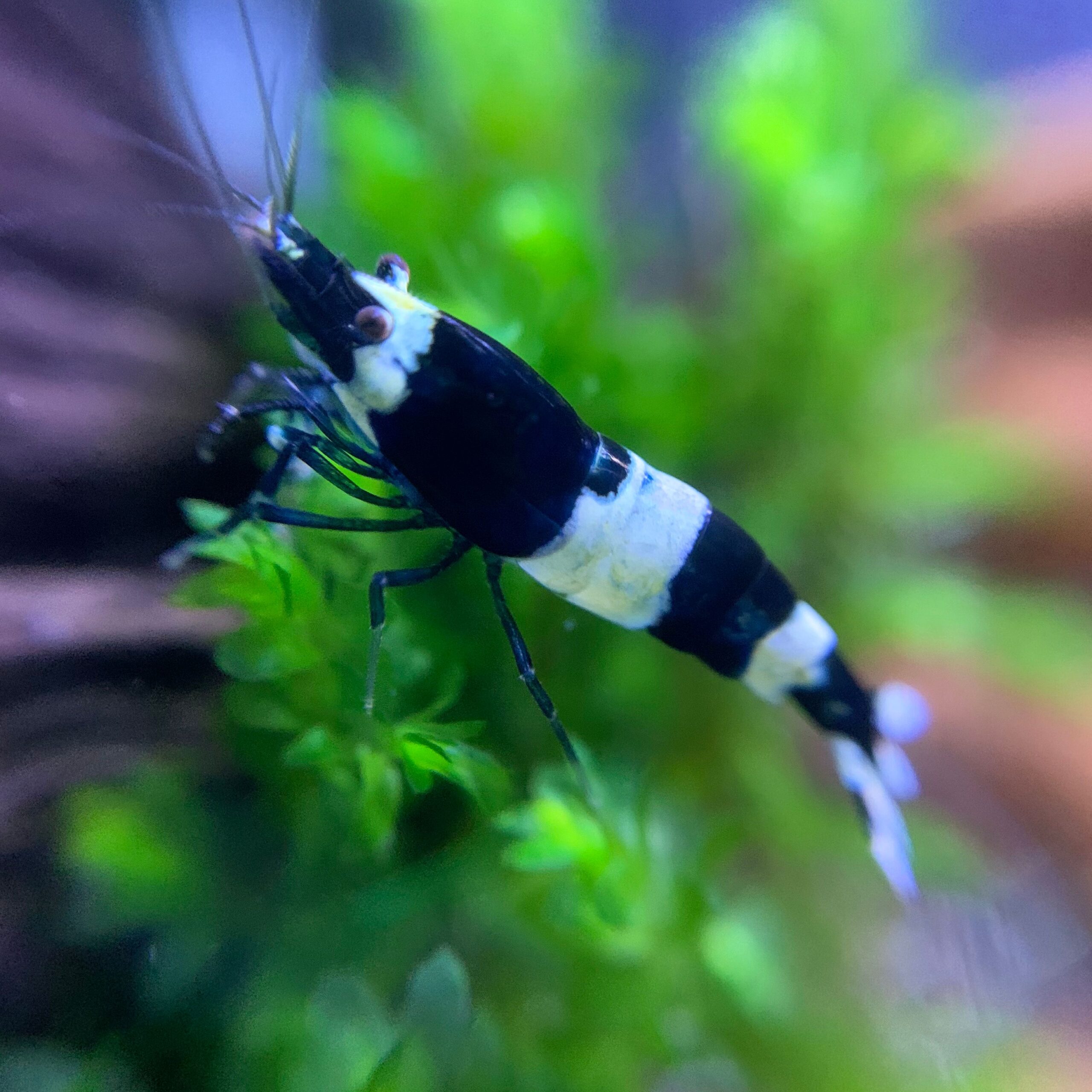 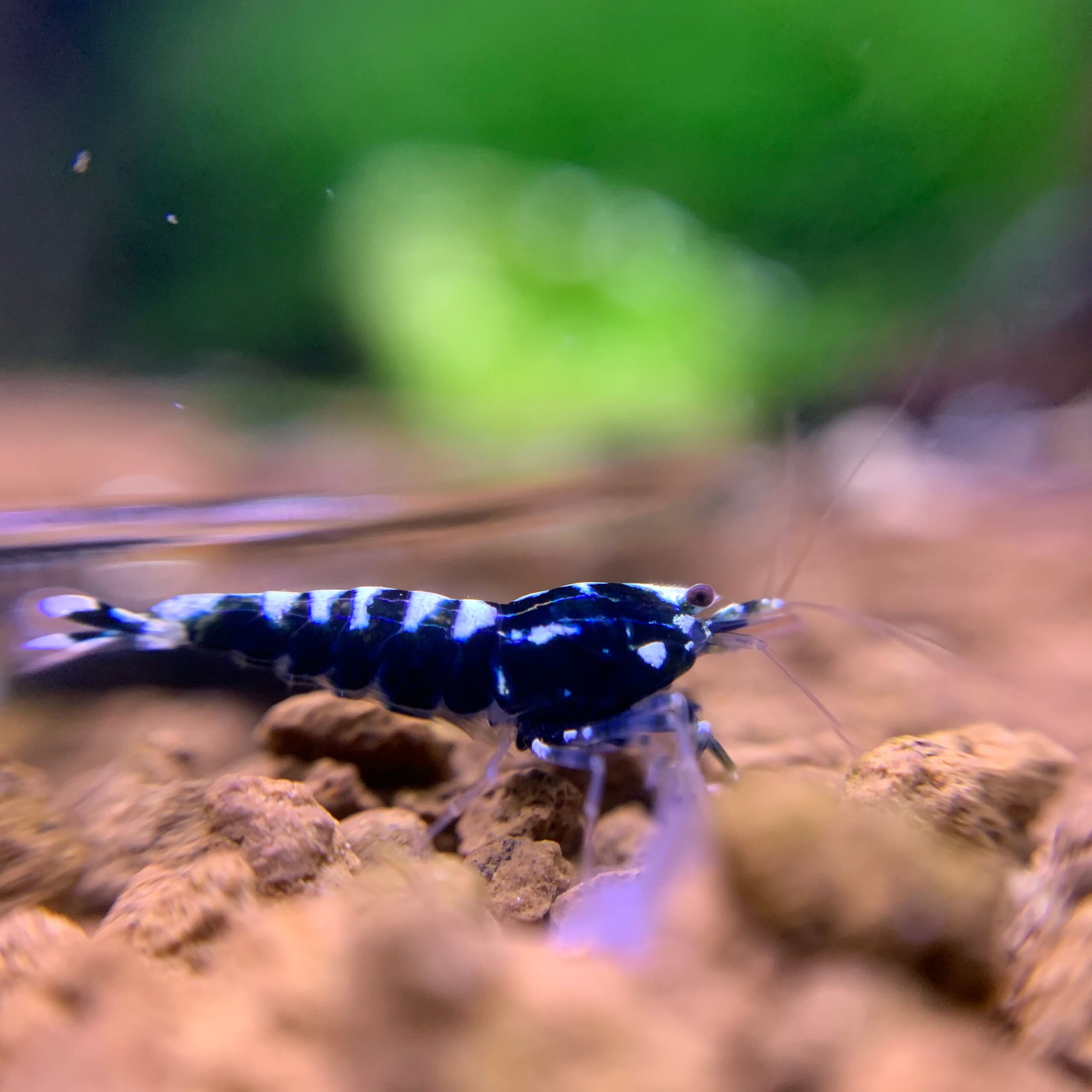 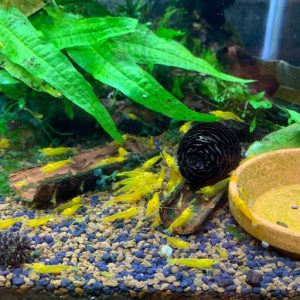 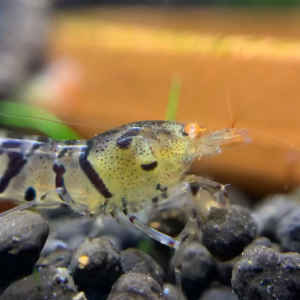 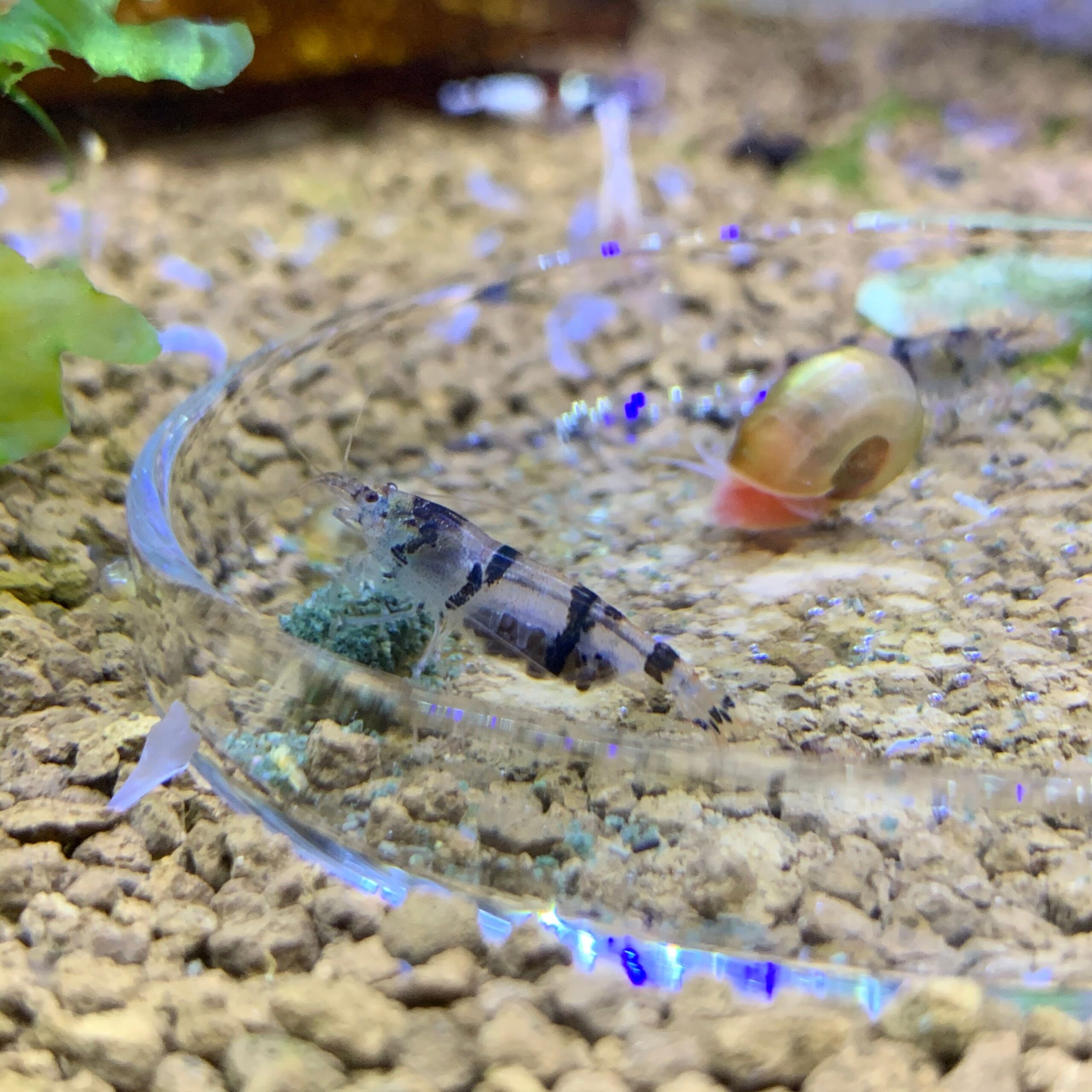 Breeding!
Saturn Shrimp
Racoon Tiger
19 in stock
R100.00
Menu
This website uses cookies to improve your experience. If you continue to use this site, you agree with it.
Ok