The “Suesswassertang” (“Freshwater seaweed”) is an exceptional aquarium plant that became known in Germany first, but likely originates from tropical Asia. It is neither a moss nor an algae but the prothallium (gametophyte) stage of a fern of the genus Lomariopsis. It can be used like Monosolenium tenerum, but it has several advantages over the latter: the thalli are far less brittle and will attach themselves to decorative material with their rhizoids. The freshly green cushions of Lomariopsis cf. lineata with their transparent, roundish branches are an eyecatcher in every aquarium.

The Lomariopsis prothallium does not grow too slowly and has no special requirements. However it looks best when grown with at least medium strong lighting and good CO2 and nutrient supply. With very low light it will form rather narrow, strap-shaped branchings.

Lomariopsis cf. lineata is variously applicable: tied on rock or wood, or stuffed into the gaps of the hardscape. Grown on moss pads, it makes even an unusual ground cover. Too big cushions are easily reduced by picking or cutting. Loose masses of the “Suesswassertang” are also useful in breeding tanks. 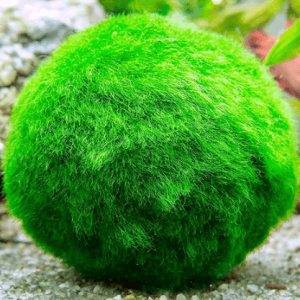 Special!
Sold out!
Driftwood with Java Moss (Shrimp Log)
Out of stock
R105.00 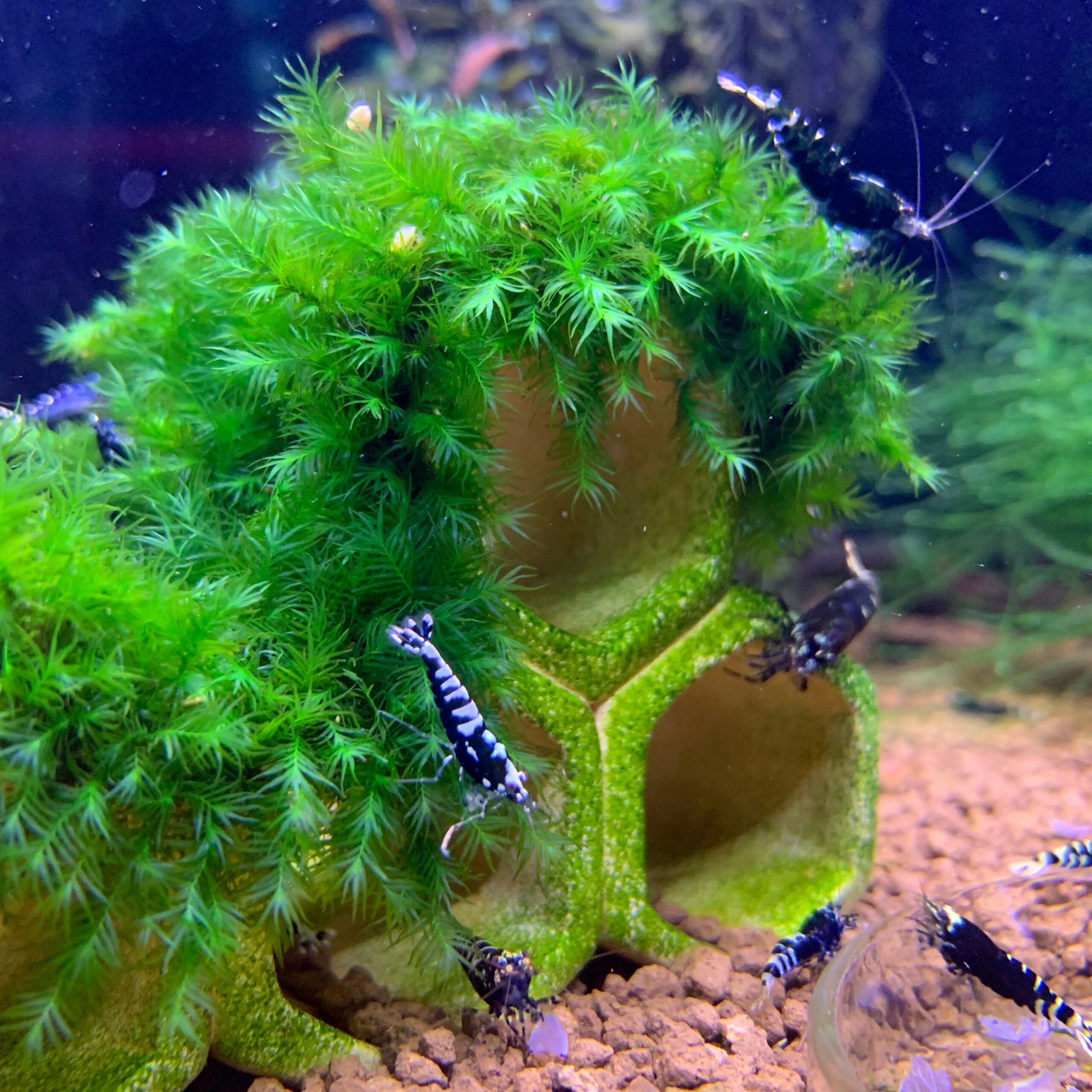 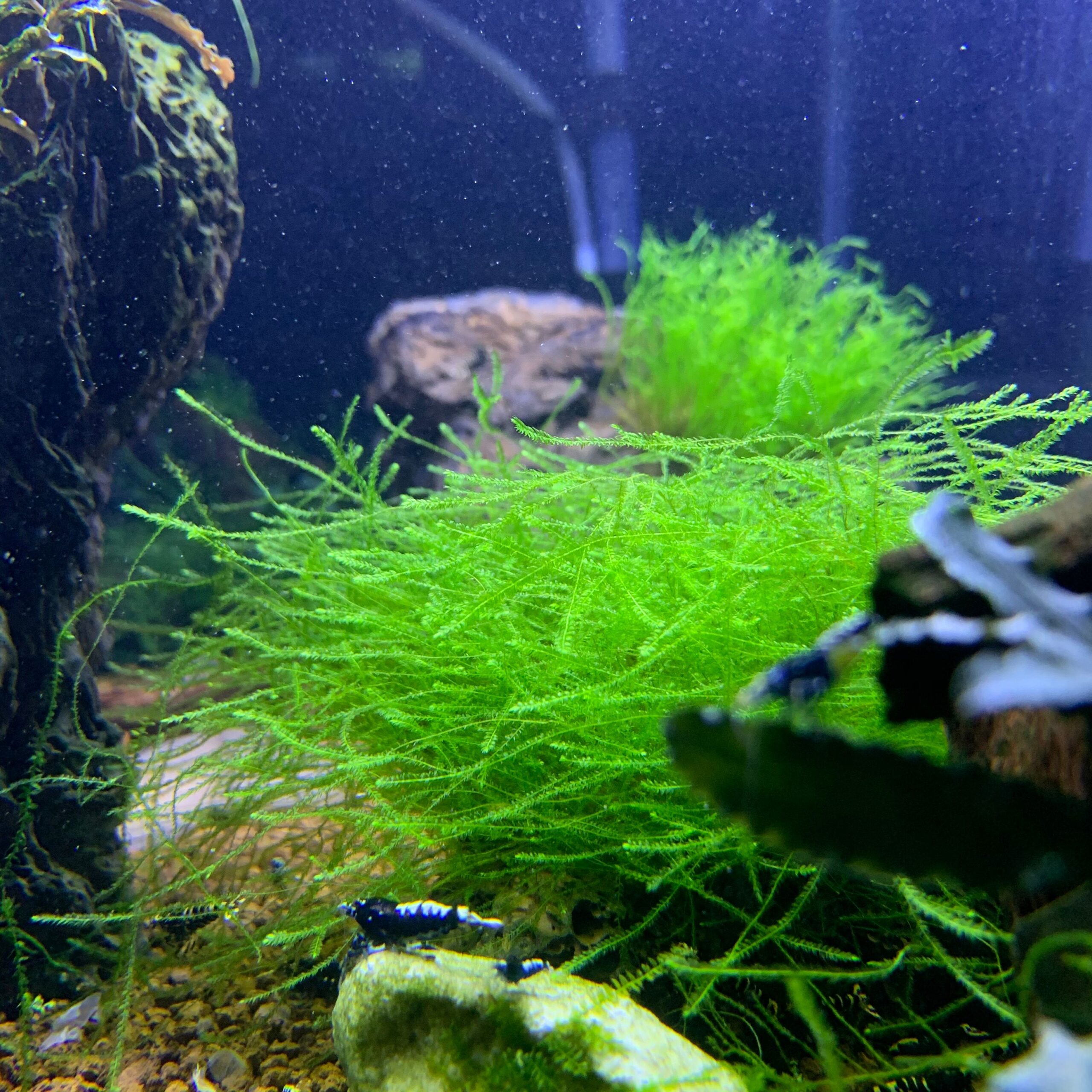 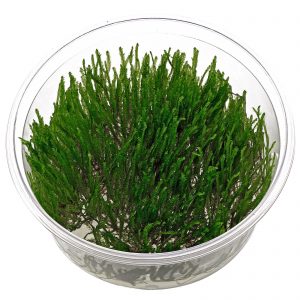 Sold out!
Saturn Shrimp
Spiky Moss
Out of stock
R50.00 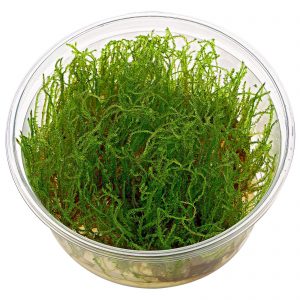 Sold out!
Creeping Moss
Out of stock
R60.00
Menu
This website uses cookies to improve your experience. If you continue to use this site, you agree with it.
Ok